Prosper Kwigize
Even though Tanzania is one of East Africa’s natural resource-rich countries, some of her people continue to use such natural resources as lakes, rivers and the ocean in an unsustainable manner thereby  threatening their very existence.

In the recent past for example, the country has witnessed the drying and disappearance of rivers. It has also been confirmed that the depth of Lakes Rukwa has gone down by several meters.

Prosper Kwigize explores the consequences of environmental destruction in Tanzania, through the radio magazine programme: Man and Environment, aired by Mpanda Radio in Tanzania.

This podcast by Proper Kwigize was supported by InfoNile and Code for Africa and was aired on Mpanda Radio in Tanzania and DW Bonn, in Germany. 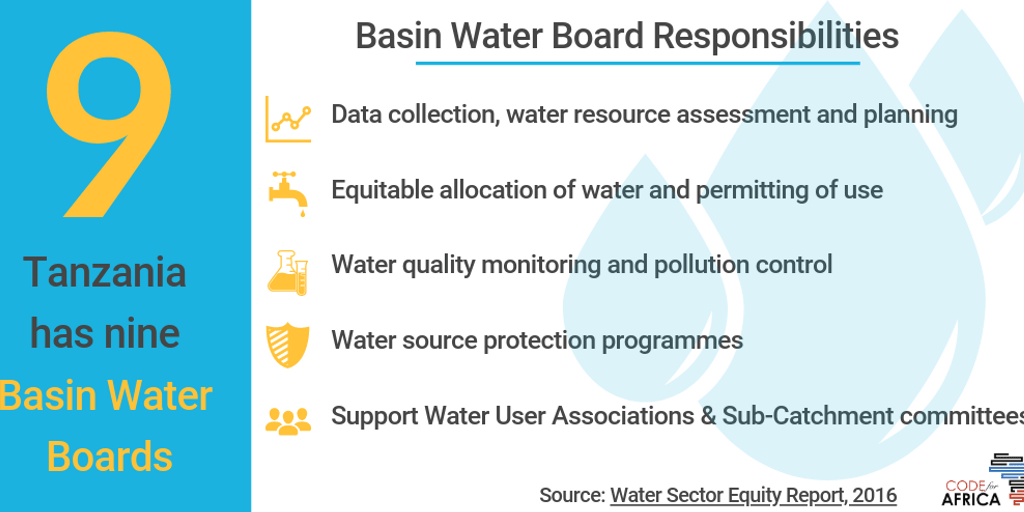